I grew up in a small town in Northern California near big Redwood trees, vast farmland, and a mighty ocean. As an only child, I often looked to my parents and grandparents (who lived next door) for guidance and entertainment. They shared their passion for books and films, allowing my imagination and interest in storytelling to develop. I started writing books before I could write, drawing pictures and asking my Mother to write down the words for me. After watching Star Wars, I became fascinated with filmmaking. From age 15 to 25, I wrote, directed, and edited 10 short films and 3 feature films. I majored in Asian Languages & Cultures and became certified to teach English at the University of British Columbia (UBC) in Vancouver, Canada.

Traveling and working in China, Japan, and South Korea particularly inspired me. From 2011 to 2014, I worked in Vancouver and Seoul, South Korea to produce 17 videos for the Korean design company: rabito Co. Ltd.

In 2015, I graduated from Lost Boys School of Visual Effects with a diploma in Advanced Compositing. Upon completion of a practicum at Hydraulx, I was one of the first Compositors hired by Vitality Visual Effects. I wrote multiple sections for the company’s staff handbook explaining how to use the variety of in-house software.

Movies & Shows I Worked On: 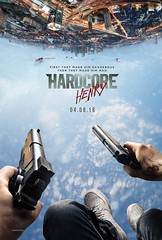 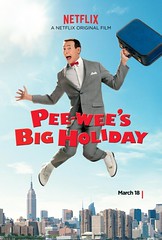 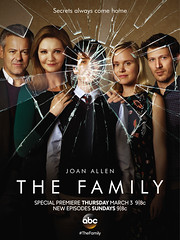 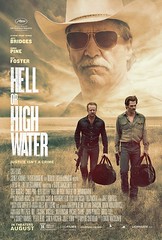 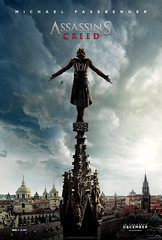 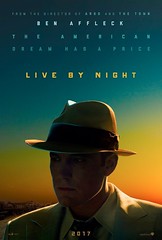 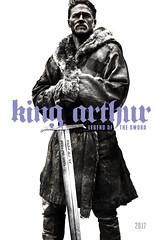 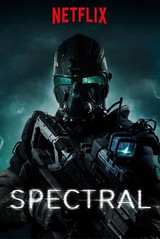 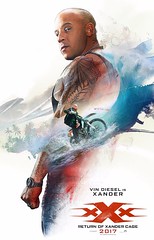 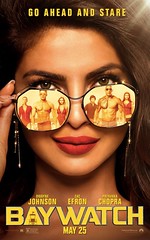 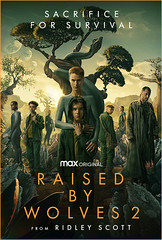 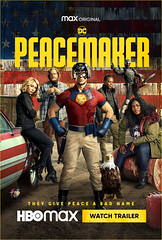 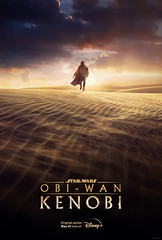 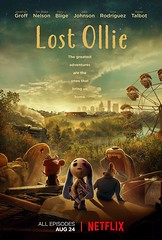 After 2 years of working as a Compositor at Vitality, I returned to education in February 2017. I had the pleasure of teaching 10 classes of Compositors, working as a Compositing Instructor at Lost Boys School of Visual Effects for 4 and a half years. I returned to the VFX industry as a Compositor in July 2021. After working for Crafty Apes and Industrial Light and Magic (ILM), I joined ReDefine/DNEG as a VFX Trainer in April 2022. It has been a fantastic journey so far and I’m deeply thankful for the people who have mentored and supported me along the way.

I live in beautiful Vancouver with my even more beautiful wife, son, and the dog pretending to be shy pictured below.